This report, released in 1998, documents notes from a seminal two-day summit with youth organizing leaders and funders, discussing key needs in the field at that time, and outlining plans for what eventually became the Funders' Collaborative on Youth Organizing. 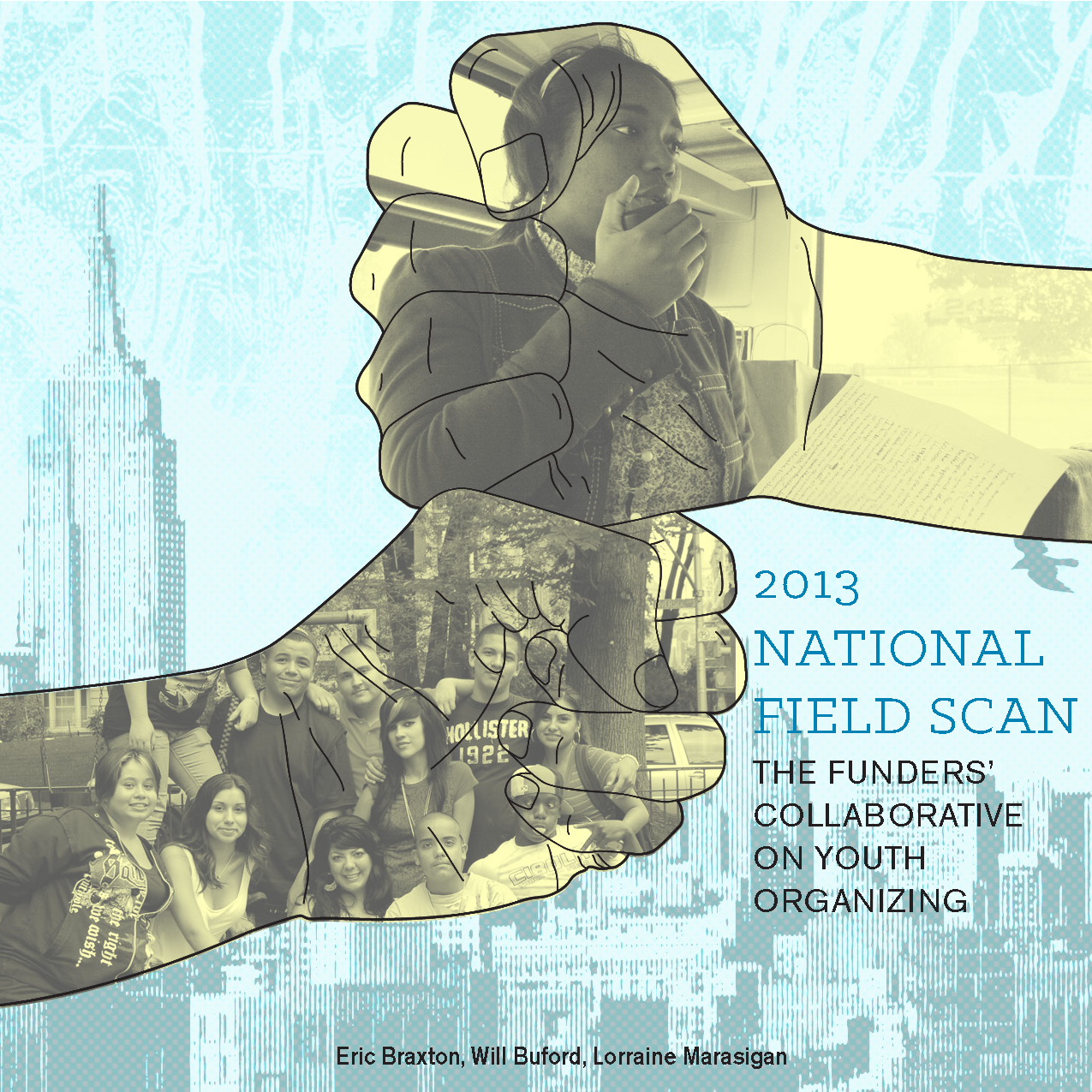 This webinar, held in December 2013, focused on our 2013 National Youth Organizing Field Scan report, the most comprehensive report on the state of the field of youth organizing since our last scan in 2010. FCYO and respondents from the youth organizing field and philanthropy discussed how the field has grown in maturity and power, but faces important challenges in continuing to push for social change and building the leadership of young people. Attendees discussed how funders committed to supporting this work can work together to address the financial challenges facing the field. 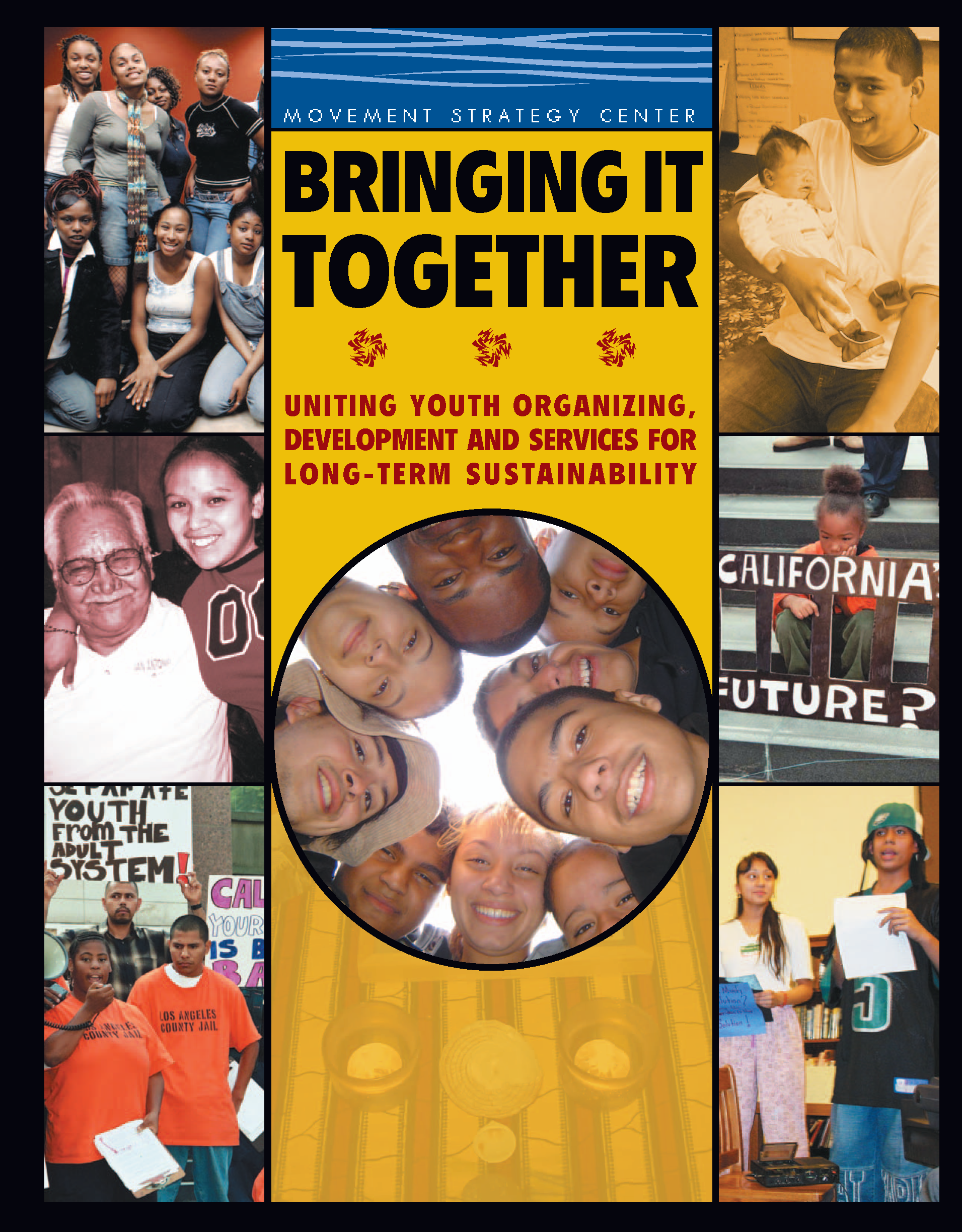 Bringing It Together: Uniting Youth Organizing, Development and Services for Long-Term Sustainability 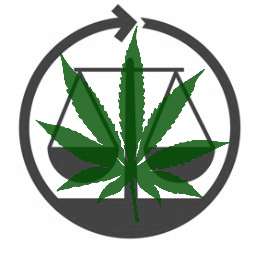 Across the country, a growing number of states are legalizing marijuana and are collecting significant new tax revenues from the quickly growing and highly profitable marijuana industry. This webinar will explore how youth organizing groups can organize to influence marijuana policy and win new resources for justice reinvestment and for health and education supports for youth and young adults of color. The webinar will share examples from California of how organizing efforts are laying the groundwork for racial justice wins.

Here to Stay: Organizing to Defend Immigrant Youth After the DACA Announcement

On September 5, 2017, U.S. Attorney General Jeff Sessions, on behalf of the Trump Administration, announced an end to the Deferred Action for Childhood Arrivals (DACA) program. DACA protects 800,000 immigrant youth from deportation and gives them the freedom to seek higher education, to work and to live their lives. The decision puts immigrant youth and their families at tremendous risk. Across the country, immigrant young people and their allies have been organizing to demand policies that defend basic human rights, a social movement that has garnered significant political power and that has captured the attention of the American public. This is a critical moment for all communities to demonstrate solidarity and demand justice for immigrant youth and their families. Learn how your organization can be part of the movement to defend immigrant rights. 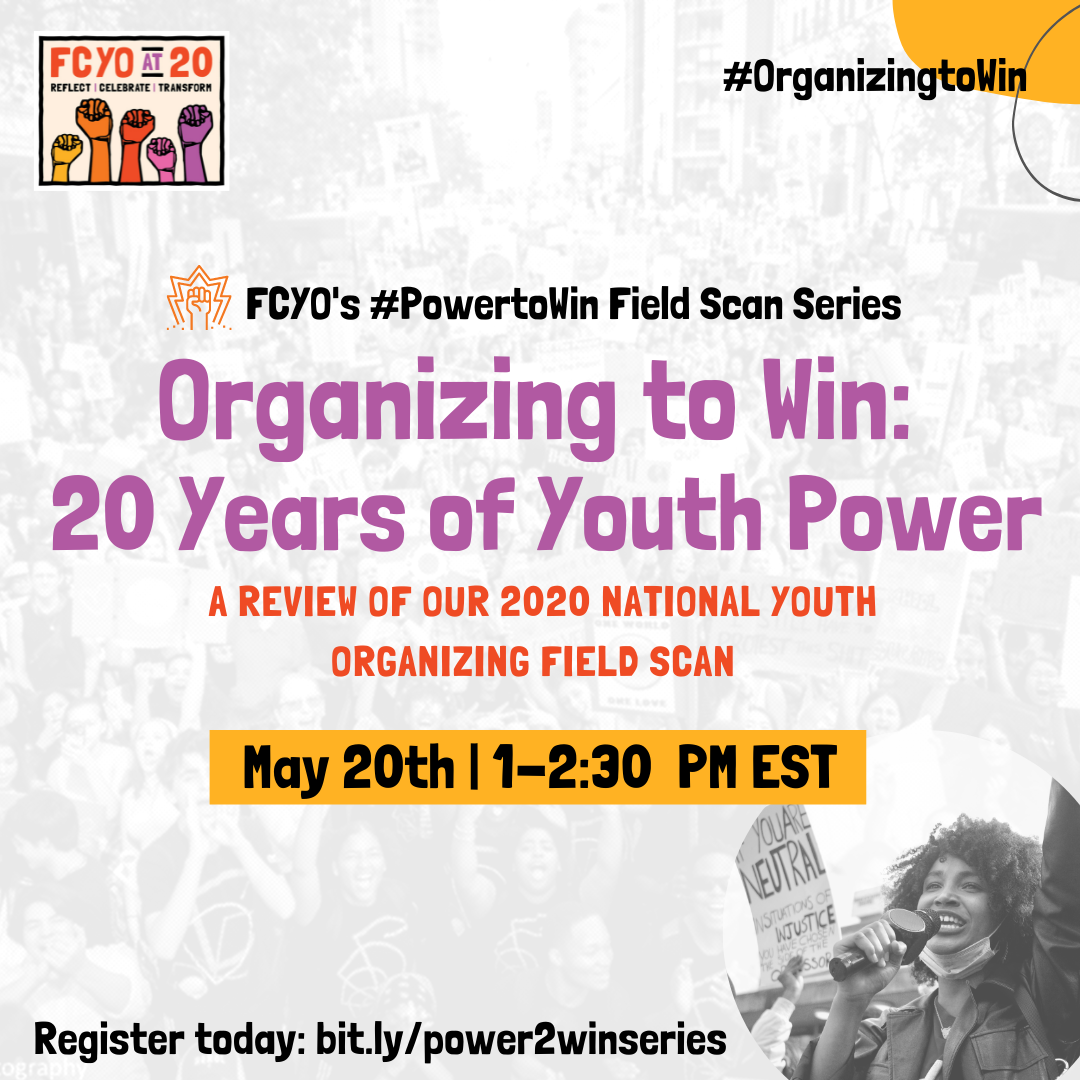 Check out the full recording of Part 2 of our #PowertoWin Field Scan Series! 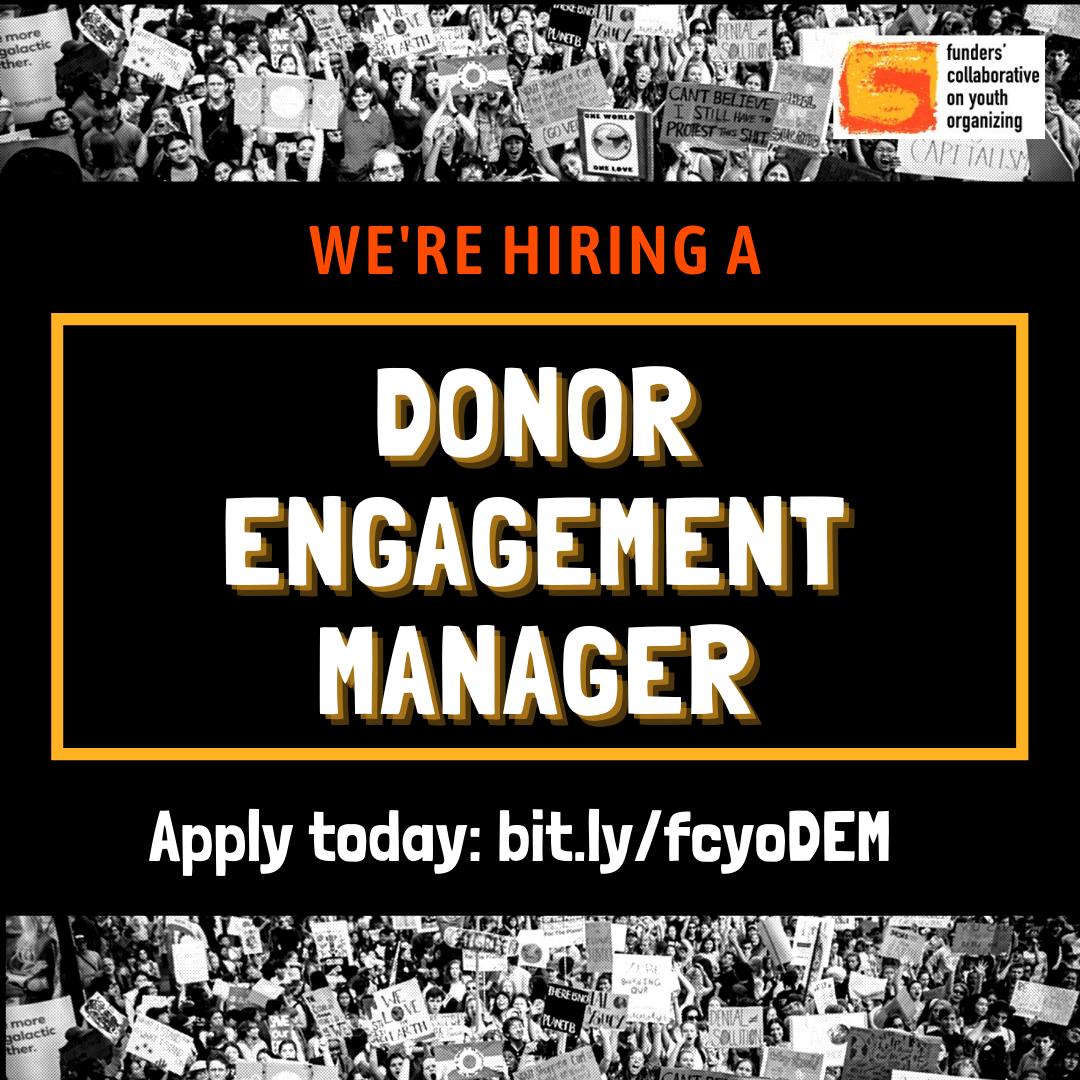 The Funders’ Collaborative on Youth Organizing (FCYO) seeks a passionate and multi-talented candidate with a commitment to building resources for youth led social change to fill a new Donor Engagement Manager (DEM) position.