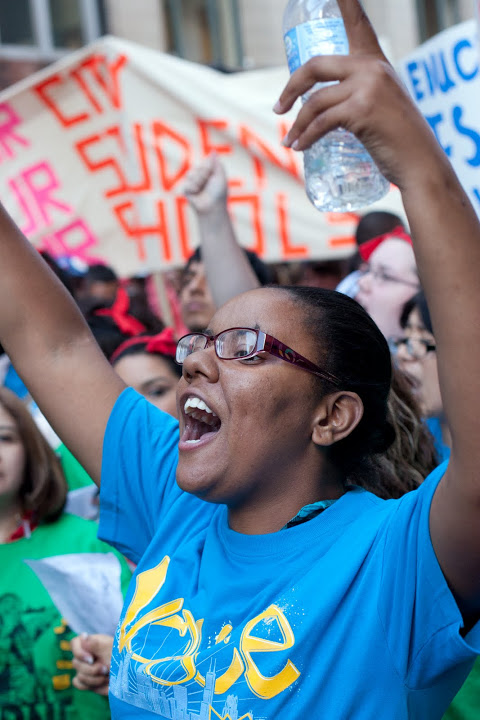 Invest/Divest: A Post Election Strategy to End Mass Incarceration and Fund Our Vision

How can we end mass incarceration and move forward our vision for our communities after this election?

Across the country, organizers are struggling to figure out what the recent election means for our communities and organizations. This webinar will introduce the invest/divest framework that is more relevant now than ever. This framework is based on defunding the institutions of mass incarceration and using those resources to fund systems that strengthen our communities. These local and state campaigns may be especially important in the post-election climate.

In addition, Communities United, Make the Road New York, and Padres & Jóvenes Unidos recently released a report called The $3.4 Trillion Mistake: The Cost of Mass Incarceration and Criminalization, and How Justice Reinvestment Can Build a Better Future for All. The report details how the U.S.'s misguided criminal justice and immigration enforcement policies put $3.4 trillion into harming communities of color over the last three decades. It also recommends robust initiatives to reinvest those funds in meeting critical community needs.