Youth organizing is young people building power, forming alliances and leading campaigns to shape policies that improve their communities and society at large 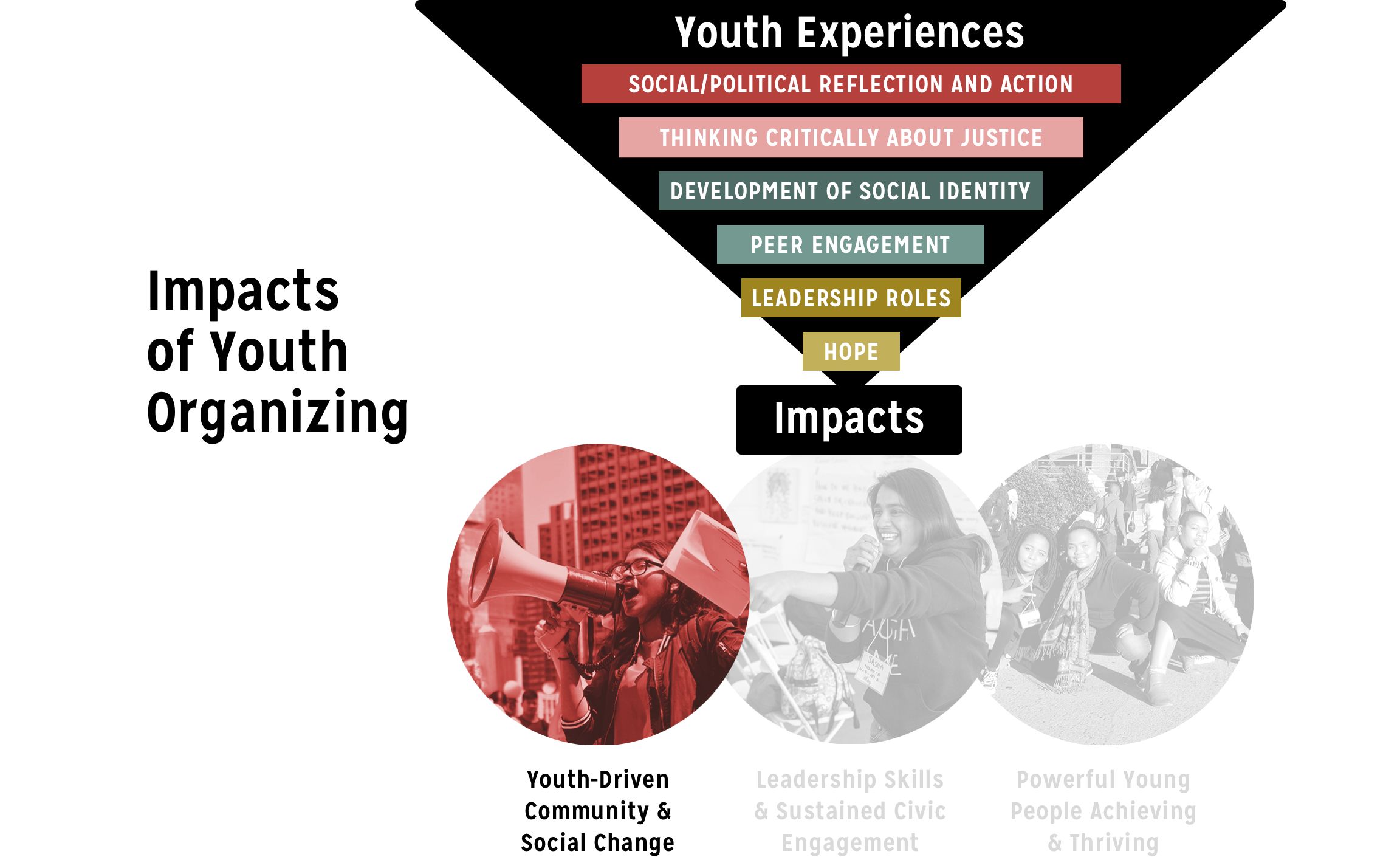 Across the globe young people have consistently provided critical leadership to movements that result in significant policy shifts that advance equity and justice and benefit whole communities. This continues today, as youth organizers win powerful victories to end the school-to-prison pipeline, protect immigrant rights, transform the national conversation around safety and much more.

Because of their energy, willingness to take risks, and direct experiences with injustice, low-income young people and young people of color play a vital in catalyzing the movements we need.

FCYO’s 2013 National Youth Organizing Field Scan tracked 84 reported youth organizing victories across the country. These victories were defined as the result of a campaign led by youth or in which youth play a significant role, where the victory itself is long-lasting and makes an impact on a policy, community or institution. Of these victories, 80% made impacts at a community level or larger scale (i.e., city, state, multi-state, national). Only 17 victories were limited to affecting a singular entity such as one school, hospital or neighborhood. The remaining victories were largely school district and citywide wins (48), state victories (18) and one national victory.

Based on data from more than 300 groups in 38 states on FCYO’s Youth Organizing Landscape Map in 2017, these are the top issues where youth organizing campaigns have created impact.

Young people, particularly low- income young people of color, are directly impacted by larger systems of inequality – criminal legal, immigration enforcement, education, and more. Youth organizers recognize that what happens to them as individuals is shaped by a broader political, economic, and social context. When they learn how to organize, they get the opportunity to transform both themselves as well as the systems that negatively impact their lives and communities. As youth organizers seek to scale their impact, they engage in campaigns to change policies at the local, state, and federal levels.

Additionally, youth organizing groups are redefining the very issues around which they organize. Often grounded in a human rights framework, they advocate for policies that are explicitly about treating young people with dignity, fairness, and respect.  On the issue of school discipline, for example, youth organizers have gained great momentum – as demonstrated by U.S. Senate hearings, national media attention, and changes to Federal guidelines as well as local school policies – and have framed discipline practices as a matter of racial justice. By redefining critical issues, youth organizers shift public narratives and advance a vision of inclusive democracy and equity. 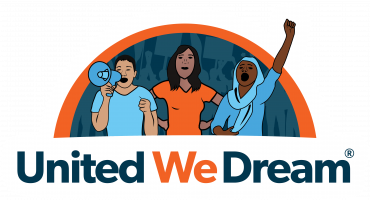 In 2012, United We Dream led transformative organizing and advocacy efforts through their “Right to Dream” campaign, which asked for administrative relief for undocumented immigrant youth. UWD’s work created a breakthrough in both the cultural perception of immigrants and in immigration policy. Through this strategy, UWD led the way for the most significant immigration policy change in 25 years: the Deferred Action for Childhood Arrivals (DACA) program, which protects over 800,000 young people from deportation 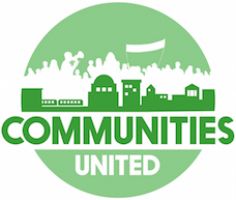 Young people with Communities United organized to successfully pass SB100, the nation’s most comprehensive statewide school discipline reform which ends zero tolerance in Illinois, places stronger standards on the use of exclusionary discipline, ends practices  such as discipline fines and counseling out, and creates the groundwork for restorative practices to take hold. Communities United convened partners in implementation efforts, which has resulted in the training of over 1,000 administrators statewide on supportive school discipline practices, restorative justice  and racial bias; Know Your Right trainings for students and parents; and school level capacity building around restorative practices. 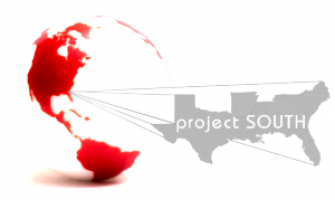 Young people at Project South launched the $10Mil4Real campaign in January 2015 to address the overpolicing in schools and to redirect public funds to student needs including transportation, childcare, and job training. The $10Mil4Real Campaign was named in reference to a $10 million contract that the Atlanta Public Schools had paid to the Atlanta Police Department to increase police presence on school campuses. In March 2016, the Youth Organizing Team facilitated the second South Atlanta Movement Assembly to determine the priorities and direction of the reinvestment campaign. As a result, starting in the 2016-2017 school year, the school system did not renew their contract with the Atlanta Police Department. 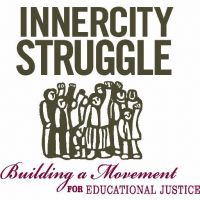 InnerCity Struggle played a leadership role within a citywide coalition that secured approval of the ‘A-G Life Prep’ Resolution that ensures access to the requirements for college readiness for all LAUSD students. Additionally, they passed the ‘Wellness Centers Now!’ Resolution, which committed $50 million for the construction of new wellness centers for high need schools.

After two tireless years of advocating, the Phoenix City Council approved the creation of a municipal ID for Phoenix residents. The card will provide identification for people who have difficulty obtaining government-issued ID: undocumented immigrants, the homeless, and many elderly citizens. In addition, it will allow transgender individuals to self-identify gender (unlike with traditional ID), and will offer discounts and benefits to any cardholder, making it valuable for all Phoenix residents. This is a local win that will have repercussions statewide.

In the weeks following the tragic events in Parkland, Power CA launched “Walkout, Organize, Vote,” a statewide campaign to mobilize young people of color on gun violence and their vision for safe schools and communities. With partner organizations, they trained and helped galvanize thousands of young people to take action from communities across Los Angeles, Central Valley, San Bernardino, Orange County and the Bay Area. The resulting impact of their unified efforts was astounding: